Not sure why I let four months pass since my last post?  Many of our recent updates have been sort of boring, but essential framework conversion.   Every report, and indeed every invoice on Lodgix is being converted to Vue.js, and that takes time and quite a bit of effort.

The end result however is a HUGE improvement on mobile.   Every interface that relaunches immediately becomes so much more visible and navigable on a mobile phone.  It also allows us to get into some of the oldest code and update / refactor it, resulting in faster interfaces during even the busiest of times.

Invoicing however has never undergone an interface update, not since 2010 – almost 12 years ago.   That interface is just too sensitive to change very often. As it is, it took us almost six months of coding and testing to get us to this point today.

Roughly 50 accounts per week are being switched over to the new interfaces.

Let’s take a look at the before image: 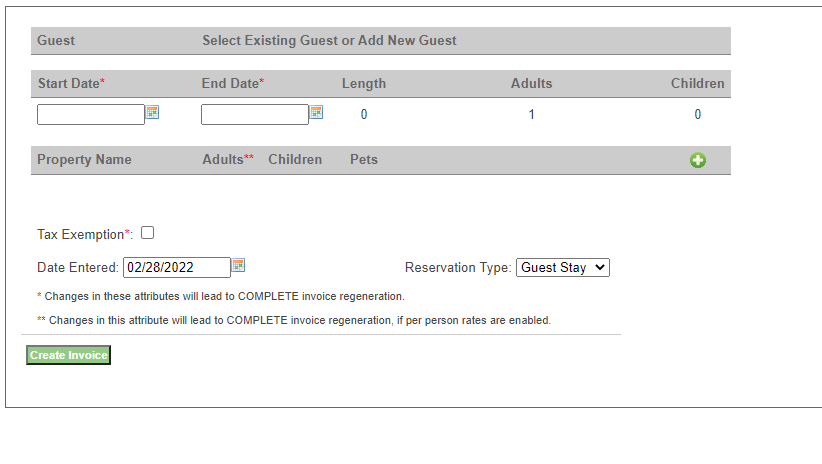 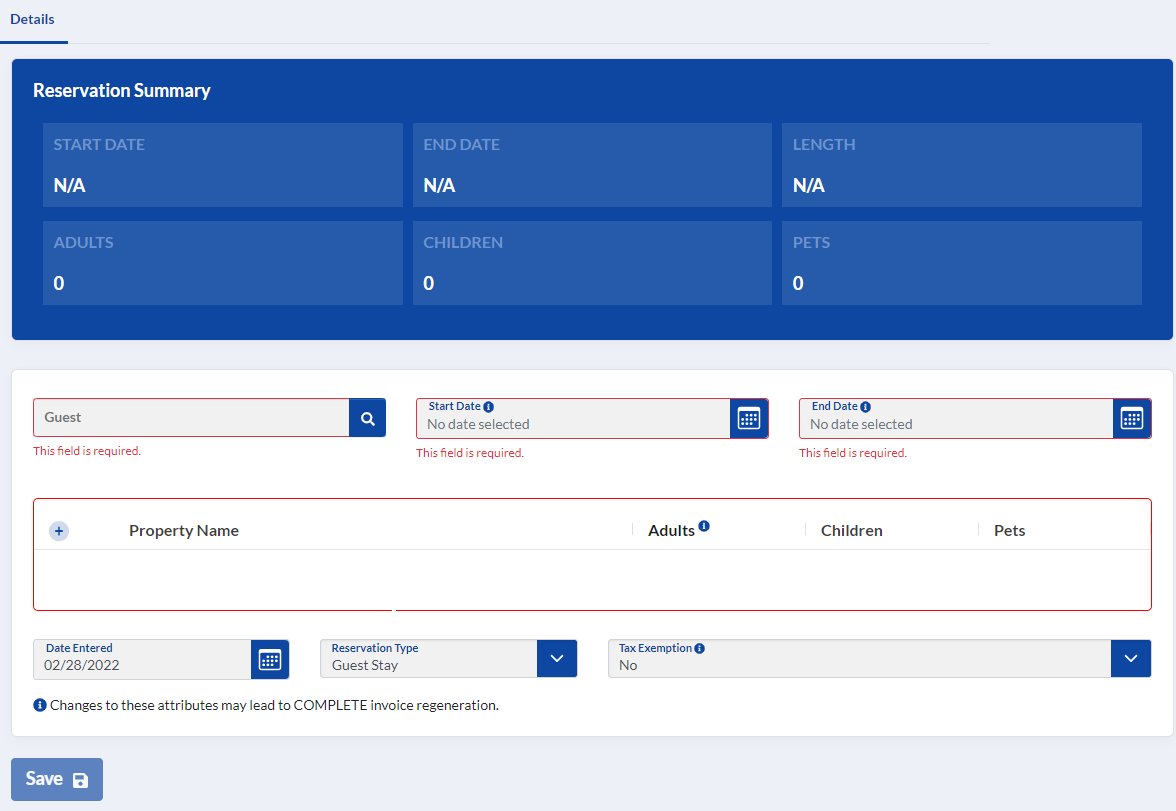 Now lets review the before and after on mobile:

The mobile interfaces are now zoomed in by default, and feature touch navigation to easily scroll through tables, etc..

The screenshots above are of the create a reservation or create a quote interfaces, the screenshot below is an actual screenshot of the new invoice UI.   It’s more clean, easier to navigate, while still retaining the same overall layout from before. 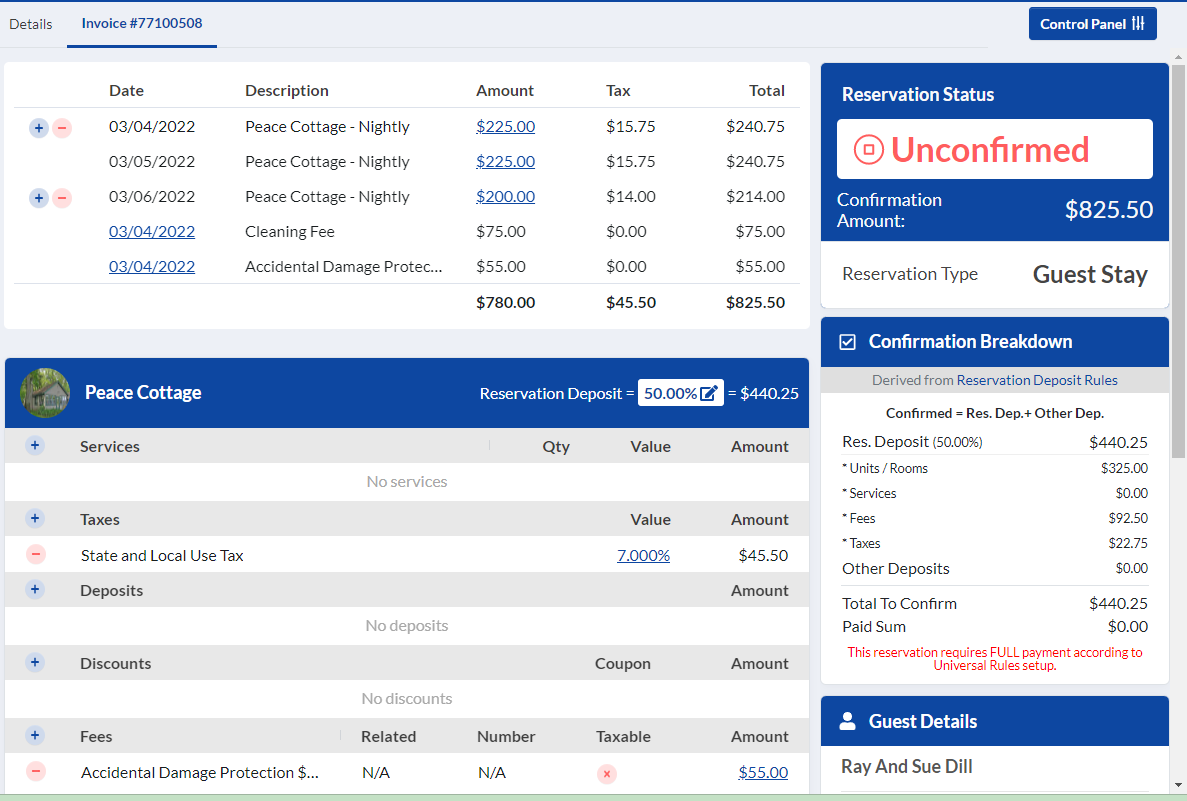