Authorization hold (also card authorization, preauthorization, or preauth) is the practice within the banking industry of authorizing electronic transactions done with a debit card or credit card and holding this balance as unavailable either until the merchant clears the transaction (also called settlement), or the hold “falls off.” In the case of debit cards, authorization holds can fall off the account (thus rendering the balance available again) anywhere from 1–5 days after the transaction date depending on the bank’s policy; in the case of credit cards, holds may last as long as 30 days, depending on the issuing bank. 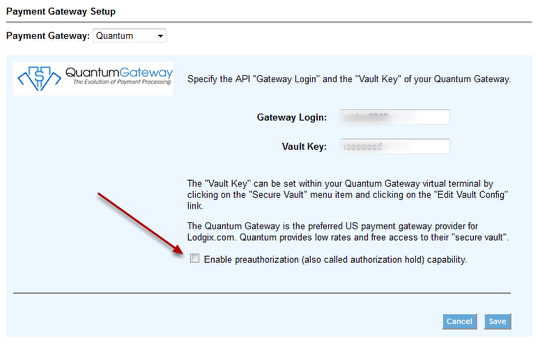 Under Settings -> Payment Gateway Setup, there is now an option to “Enable preauthorization capability”. If you wish to process and / or record preauths within Lodgix this option must be checked. 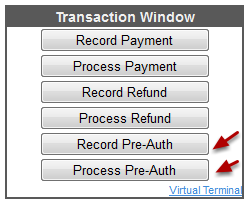 Once enabled, two new buttons for “Process Pre-Auth” and “Record Pre-Auth” appear both on the invoice and within the “Payments” tab on the guest control panel.

PreAuths are Defined within the Setup Area for each Property

Go to the tab for “Taxes / Fees / Deposits” and under Other Deposits you will add an Other Deposit and denote it as a Pre-Auth. Once denoted as a Pre-Auth, the Other Deposit will cease to act as a collectible security deposit and instead it will be a PreAuth which is recorded but otherwise has no impact or notation on the invoice at all.

How do I Track the Pre-Auth Status for a Particular Reservation? 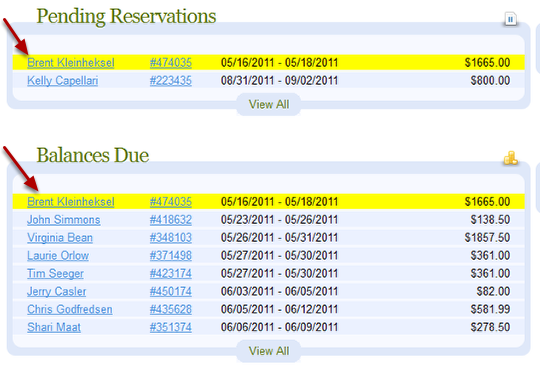 Most merchant accounts will charge a small transaction fee (.10-.25) for a pre-auth. In some months, if you have a lot of transactions, this fee could become somewhat significant.